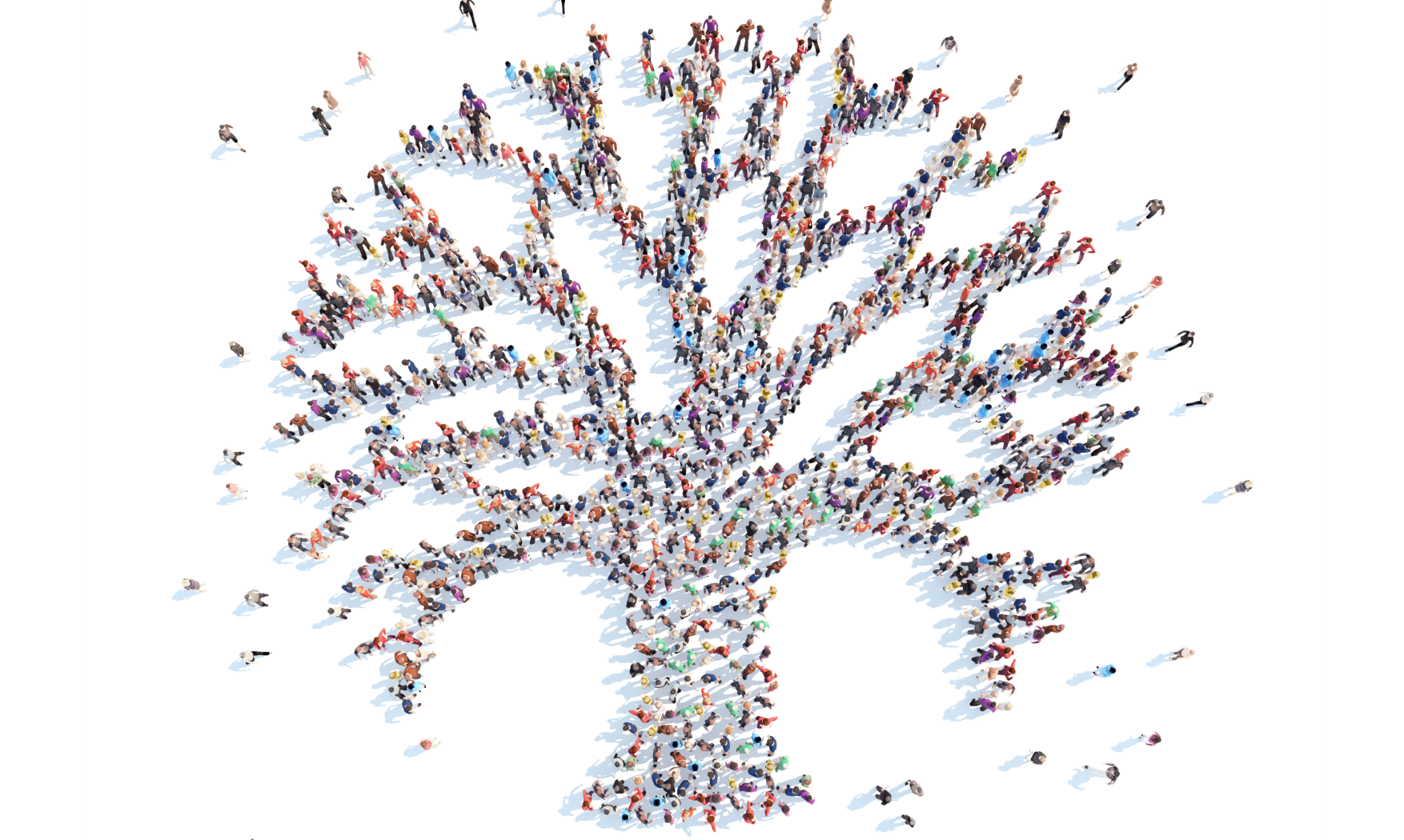 Building community is close to my heart. Growing up in one has largely contributed to who I am today. Like Carrie Melissa Jones and Charles Vogl said in their book, Building Brand Communities, they have never taken the word lightly because they value people and treasure the needs from people over connection - the way all the community builders would feel and agree. I am also a parent in the public school systems. Writing this blog has not been easy, but much necessary.

A community is a group of individuals who share a mutual concern for one another's welfare. When we form a community that grows friendship, we create what we seek, friends who care about the welfare of one another. - Charles Vogl, the Art of Community.

There are four features to identify a community:

In the US public schools, parents’ involvements are not only welcome but also considered important part of experience for many students and their families, which is completely different from public school systems of many other countries in Asia and Europe. Based on “Education in the United States of America” by Wikipedia, the US public schools were established between 1960s and 1970s. In 1970s, the parent-teacher-association (the national PTA), which has been largely run by public school parents, was officially formed as well. These two systems are the landmarks for the US education system. My upcoming blog, the PTA through Community Lens, will discuss the role that the PTA has been playing in the school community.

This unique setting in our public schools has largely influenced how the community has formed back in the days and gradually changed over the last several decades. In this blog, we are taking a closer look at the parent role in our school community.

Understanding our role in the community

Each of our public schools is a community as many people have realized and know already. But the school community especially at the elementary level is very different from its common definition. The reasons are: members in the community are young children, the enrollment decisions are generally made by their parents or guardians instead of member themselves. Children may still be able to have a say about the decision on their education in later years,  it is ultimately the parents’ decision, at least at the start.

Because of this enrollment, this decision to be part of a school, children and their family become members and extended members in the community. For many children, the family involvement in school remains active all the way up to high schools.

Regardless of the kids and families’ background, once enrolled in a school, students are the members in the community. Generally speaking, teachers and staff members are here to care about each student’s wellbeing and learning progress. Students care about their teachers and staff members' wellbeing, respecting their teaching and decisions made for the class and the school. Students also care about their peers because of the friendship formed during the shared learning and living experiences with one another.

Our children experience a very different side of school than us, the grown-ups. As the community member, they learned about the community by participating and experiencing it. As the extended members, we have a rather vague role in the community and many indirect experiences.

“Why it matters if I am friendly or not towards other parents?” “I am only doing this because my kids need it” are common thoughts from parents when showing up in the community. We all judge situations and people involved based on our own experiences. If we don’t feel the sense of community, we think, there is no need to act like one.

Only there is a problem...

It is not just our kids who need to show up and be the students they are signed up to be, it is also our job to show up as the members in the community as we signed ourselves up to be. When the sense of belonging is missing, loneliness and fear largely dominate our interactions with each other. In return, everyone can feel it and react to it. The disconnection continues...

Effective learnings happen among people. The best learning community that I have ever seen is the kind with the least fear roaming and the maximum sense of belonging. As many people already know that learning environment largely influence how well or poorly kids learn and form their characters in a long run. A safe, loving, caring environment with maximum support not only takes away children’s fear when learning new subjects and interacting with each other and grownups, but also fosters healthy friendship and nurtures their mental wellbeing knowing that they are loved and cared not only by their own family but the other families as well.

It takes a village!

"It takes a village to raise a child," as the African proverb goes.

You and I, we are the goddamn village.

Check out my upcoming podcast!
find out who's my next guest 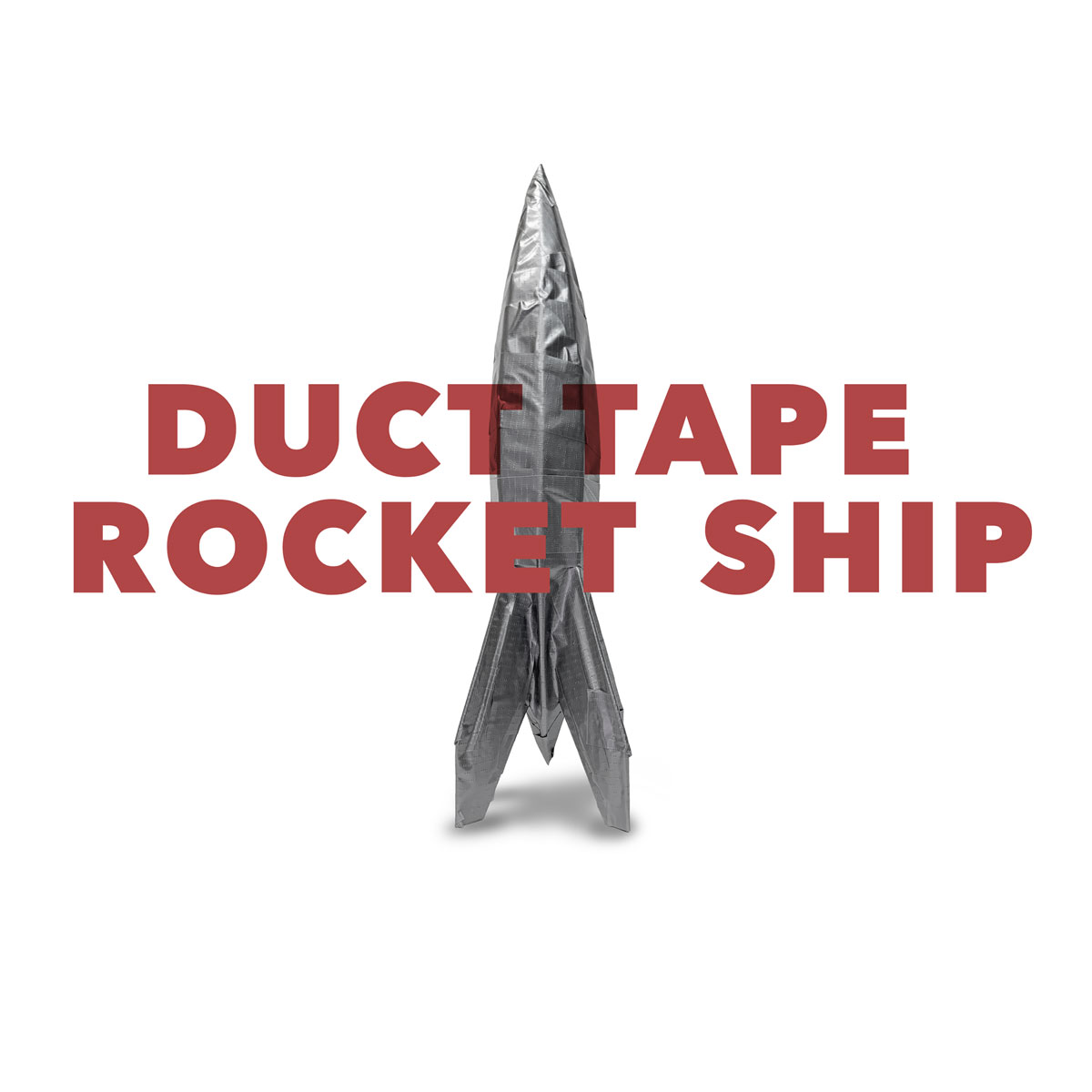